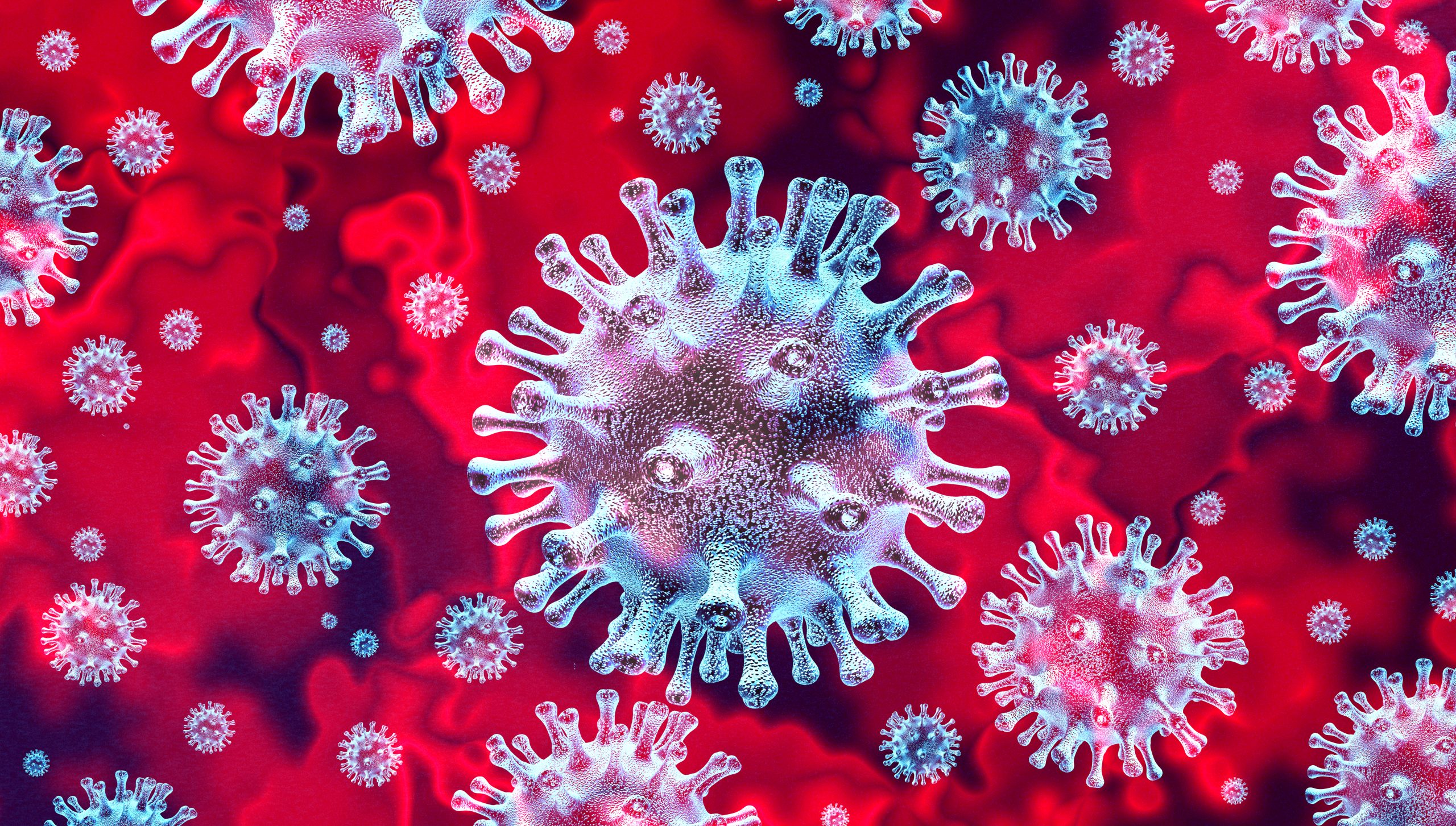 The coronavirus, which has the world in a knot, has made its mark in Australia, with seven cases confirmed in Australia – one in Queensland, two in Victoria, and four in NSW.

The most recent patient in Victoria, who is now isolated, is a man in his 60s who had travelled to Wuhan City in China.

Before falling ill, the patient ate dinner on January 26 in Glen Waverley, Melbourne, at the House of Delight (Level 1, 52 Montclair Ave).

Internationally, approximately 6,074 confirmed cases of the virus, and 132 deaths, have been reported.

Australia is well prepared to face the virus, with a team of scientists at the Peter Doherty Institute for Infection and Immunity being the first outside China to grow the virus in cell culture after taking a sample from patient to boost efforts to combat it.

The government has put in place border measures to detect unwell travellers coming into Australia and advises people who have been in contact with confirmed novel coronavirus cases to be isolated in their home for 14 days after exposure.

Community pharmacists ideally placed because of their accessibility

Community pharmacists and their staff have been singled out by the Chief Medical Officer Professor Brendan Murphy as playing a critical role in helping to identify possible coronavirus cases because of their accessibility to people with flu-like symptoms seeking advice.

“If the answer is yes, please ask your patient to put on a mask and present to their GP or emergency department (after first phoning ahead to warn them that they are coming).”

The Pharmacy Guild of Australia has forwarded Professor Murphy’s letter to all members and it will continue to update its members with special bulletins and alerts as needed.