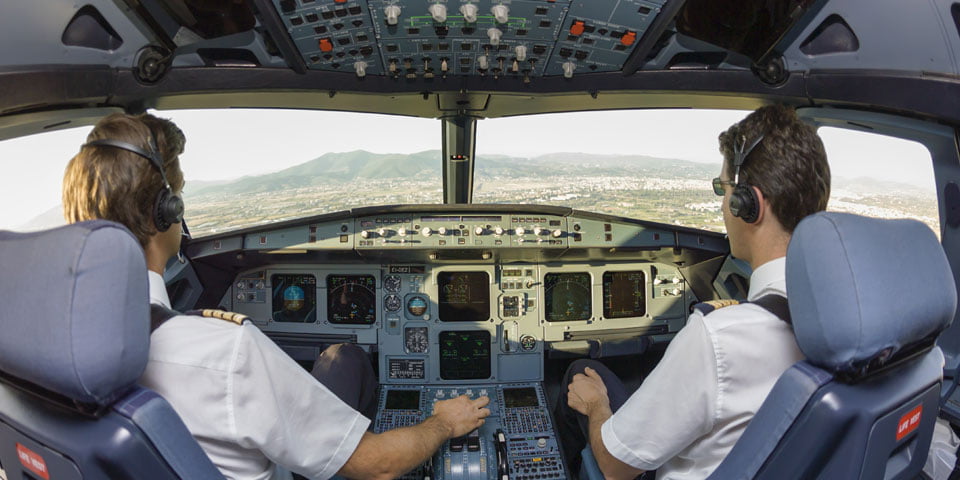 A new study has found modern airline pilots registered in Australia appear not to be at higher risk of developing invasive melanoma than the rest of the population.

This is a significant change in findings after decades of older research in the northern hemisphere – which showed much higher risks in European and North American pilots.

The findings from QIMR Berghofer Medical Research Institute have been published in the Journal of Occupational and Environmental Medicine.

‘Not at a higher risk’

“We looked at deidentified medical records from 2011 to 2016 held by the Australian Civil Aviation Safety Authority (CASA), and found pilots in this country were not at a higher risk of developing invasive melanoma than the general population,” Associate Professor Olsen said.

“The analysis focused on male pilots since there were too few female pilots to be assessed. The results show that their rates are similar to the general male population, and that male pilots who live in Queensland have the highest rates, just as Queensland residents do in Australia overall.

“Also, the areas of the body where melanomas were detected match what we see in the Australian male population, with a large percentage on the back.

“That is, Australian pilots didn’t have more melanomas on the head, neck or arms, which would have been expected if sun exposure in the cockpit was a driving factor.”

Associate Professor Olsen says the new Australian study findings are important to allay concerns about melanoma risk that have been worrying many in the aviation industry.

“In the 1950s pilots may have had longer layovers, often in sunny locations, and they likely had much higher recreational sun exposure, but now current practices don’t really allow that, they fly more often.

“We believe our research should now be built on, using contemporary data gathered from around the world, in order to confirm whether commercial pilots in other countries that have lower background melanoma rates than Australia are also no longer at increased melanoma risk.”