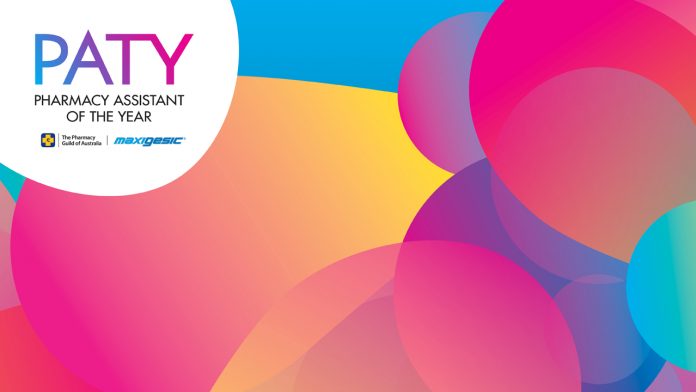 In what was an incredibly tight race to the finish with such a strong, outstanding cohort of finalists in the running for this year’s award, the National Winner of the 2021 Pharmacy Guild of Australia/Maxigesic Pharmacy Assistant of the Year (PATY) award was crowned on Thursday 21 October.

After a small delay as the judges deliberated on their decision, in the end, it was an emotional Ashleigh Hutson, from Bardens Amcal Pharmacy in the Northern Territory, who took home the prestigious award becoming the 2021 National PATY Winner. 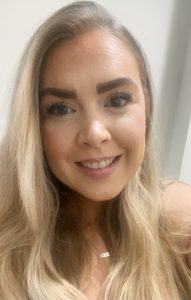 “This is amazing. I can’t tell you how proud I am to have won this,” said Ms Hutson.

“I am so passionate about this career. It’s just an honour to be awarded this title.

“Thank you so much for this opportunity,” she said, thanking the Guild, adding that it was “amazing” to meet and work with all the state finalists during the national day-long, virtual workshop.

‘Chosen amongst a very competitive field of candidates’

Congratulating Ms Hutson on her achievement, The Pharmacy Guild of Australia’s National President, Trent Twomey said: “Ashleigh should be very proud … [she] was chosen amongst a very competitive field of candidates, and there were many talented applicants this year for the PATY from across Australia.

“This year’s award is also significant as it is being awarded against the backdrop of Covid-19, which has seen outstanding efforts within the pharmacy across Australia – to win this award within this context is even more extraordinary.”

As the recipient of this year’s award, Ms Hutson is set to receive more than $10,000 worth of prizes, including a trophy, cash prize of $5000, customised training package, along with return flights, accommodation, and registration to the Australian Pharmacy Professional Conference (APP) and the Pharmacy Assistant National Conference in 2022.

“Maxigesic would like to congratulate Ashleigh on winning PATY2021,” they said, adding that the company continues to be a proud major sponsor of this prestigious award, which recognises the vital role of pharmacy assistants within community pharmacy.

“This year the quality of candidates was exceptional, showing a level of innovation and customer service that sets the benchmark across the country.”

In addition to the PATY award, last night also saw the naming of the National Glucogel Super Star Award recipient. 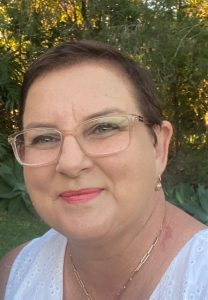 This year the award went to Donna Williamson from Redland Bay Discount Drug Store in Queensland.

You can learn more about Ms Williamson in this month’s issue of Retail Pharmacy Assistants e-magazine where she features in the PA Profile: rpassistants.com.au/magazines/retail-pharmacy-assistants-october-2021/

“I will be in pharmacy for the rest of my working life. When I walk into my pharmacy, I’m me, and I feel happy and confident,” Ms Williamson told Retail Pharmacy Assistants­.

The team at Retail Pharmacy Assistants e-magazine congratulates all of the state finalists and the national winner on their achievements and looks forward to following their successes over the next 12 months.

Stay tuned for the next issue of the e-magazine, where we will introduce you to the PATY2021 state finalists and the national winner.