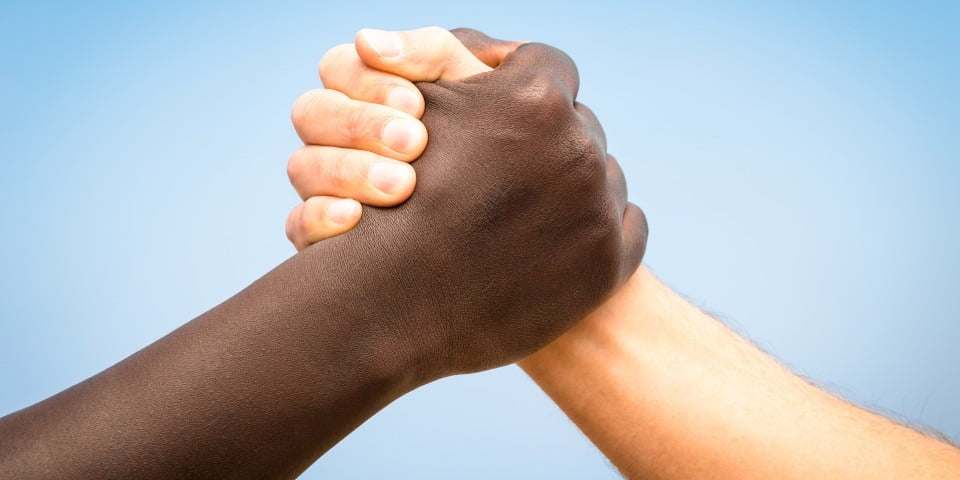 Improved access to healthcare and the abolition of discrimination and racism in remote and rural areas featured strongly in Australia’s 15th National Rural Health Conference.

Ear, nose and throat surgeon Kelvin Kong, of the University of Newcastle School of Medicine and Public Health, used his opening address to stun the conference audience by showing an image of maggots in a young, indigenous person’s inner ear, asking how this could happen in a modern country such as Australia.

He said he used the image to drive home the point that there would be no equality in healthcare without access, drawing attention to the discrimination and racism he believes are institutionalised in the health system, preventing health accessibility for indigenous people and non-Australians.

“If you have a clinic for outpatients at centres in hospital, the non-attendance rates by indigenous people are too high,” he said.

“We always blame the Aboriginal population: they can’t make it, they don’t care, they’re too busy doing other things, it’s not important, it’s not a high priority; but we don’t reflect on what else is going on or consider how can we change our models of care to suit the patients we’re looking after.

“In Newcastle we moved one of our clinics 3.5km from outpatients to the local Aboriginal health service and we went from a 20 per cent attendance rate to 100 per cent within two years. The difference was the medical service created an environment that felt safe for the families, where they felt comfortable and weren’t going to be judged and victimised.”

Professor James Buchan of the University of Technology Sydney World Health Organization Collaborating Centre studies rural health workforce issues around the world. He said Australia was behind the curve in terms of encouraging more nurse practitioners, suggesting it needed to invest more in them as part of a strategy to solve the rural health workforce shortage.

He added that encouraging allied health and other professions in rural areas was an investment, not a cost, and would have powerful, positive multiplier impacts.

“While Australia is among the top OECD countries of the world for its per capita rate of doctors and nurses, there are big inequities in the distribution of that workforce from metropolitan to rural areas and the mechanics being used to address that inequity are too short term,” Professor Buchan said.

“The turnover of nurses and allied health professionals in rural areas is more than 100 per cent a year.

“We need to focus on providing the right sort of policy target to retain the workforce in rural areas over the long term.”

More than 1,100 delegates are attending the conference (March 23-27) which has been held every two years since the early 1990s. Over the four days of the event, delegates shared recommendations for rural and remote health service delivery to present to federal MPs ahead of the May federal election.

Key conference themes include the impact of climate change on rural health, the rural health workforce, telehealth and mental health.

The conference is organised by the National Rural Health Alliance, which represents rural health services and professionals working beyond metropolitan areas.