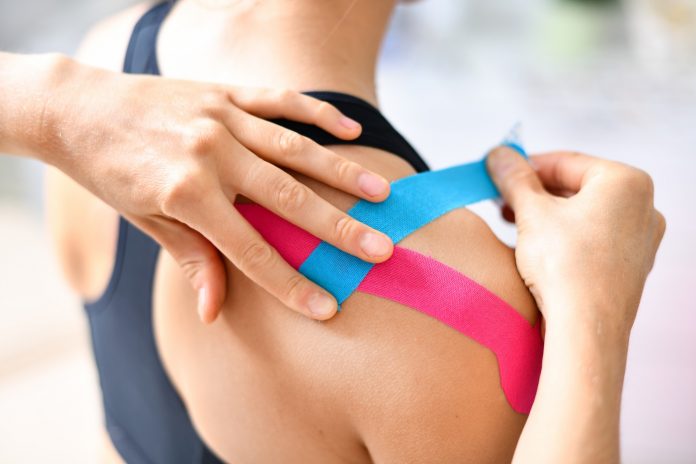 It’s assumed sometimes that when young people engage in sports or physical activity that they are in the peak of their health.

However, when he was young, Mark Lin, an avid basketball player, found that there can be a dark side to pushing your limits.

Repeated foot and ankle injuries left him going between recovery and reinjury.

Today, Mr Lin understands that the biomechanics of his lower limbs were out of kilter, leaving him prone to injury.

Mr Lin is not alone in this realisation, as in professional sports – the army of doctors, physiotherapists and podiatrists who attend athletes are far more frequently involved in interventions that prevent injuries rather than treating them.

Amateur athletes are at greater risk of injury, as they haven’t discovered the importance of therapies that prevent injuries, or have access to as many health professionals, as professional athletes do.

Mr Lin says that often people only come to his Sydney podiatry clinic, after repeated injuries.

“Younger athletes often don’t really notice that their motions have been affected – but when they hit middle-age, the real problems they’ve been ignoring for years become impossible to overlook.”

Mr Lin continues by saying, “The Footwork Clinic treats its share of former athletes suffering from post-traumatic arthritis of the foot and ankle, a form of arthritis triggered by old injuries.”

While arthritis can’t be cured, it can be prevented.

“In fact, applying the correct injury prevention interventions and therapies will improve current physical performance besides offering long-term benefits to active men and women who would like to enjoy a lifelong physical activity.”

For more information on the Footwork Clinic, visit thefootworkclinic.com.au.