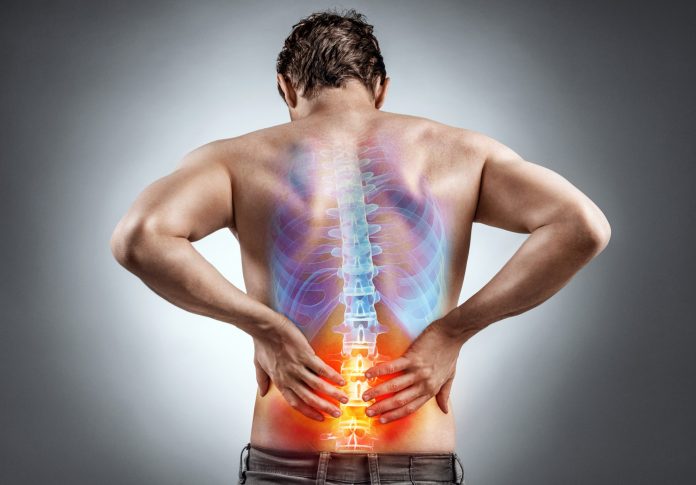 Ahead of National Pain Week from 26 July to 1 August, Painaustralia is launching the biography of its founder and pain medicine pioneer Dr Michael J Cousins on Sunday, 25 July.

As a junior doctor in 1964, Dr Cousins saw two critically burned boys at a Sydney hospital begging for help. He saved their lives but struggled to reduce their agony because few pain treatments existed back then. From that moment, he dedicated his life to improving the treatment of pain.

Ms Kelly-Davies, a former patient of Dr Cousins, says he gave her hope after two decades of crippling migraines.

“On my twenty-fourth birthday, some thugs had pushed me off my bicycle from their speeding car. The force of impact was so strong it propelled me into the air, and I landed on my head before rolling headfirst down the road. That day heralded the onset of a life of daily migraines,” she says.

“What followed was over a decade of Dr Cousins trying every possible treatment to manage my migraines. I sensed his determination in the way he persevered, even when my migraines didn’t respond to treatment. When we finally had a small breakthrough, I felt as if he had given me my life back.”

In 1990, Dr Cousins set up the pain centre at Royal North Shore Hospital. His pain centre rose to international fame and pain centres around the world modelled their facilities on his innovative blueprint.

According to Painaustralia CEO Carol Bennett, Dr Cousins has led the pain world for several decades.

“Through nearly 50 years of research, he advanced pain treatments such as epidural analgesia and spinal cord stimulation to relieve lower back pain,” says Ms Bennett.

“He designed Australia’s National Pain Strategy that several countries replicated, and he was the driving force behind the creation 10 years ago of Painaustralia which developed and now has the endorsement of all Australian governments for the world-first National Strategic Action Plan for Pain Management.

“A passionate advocate for people living with chronic pain, Michael Cousins tirelessly crusaded to destigmatise the condition. Through his relentless advocacy, he also persuaded governments and organisations internationally to accept access to pain management as a fundamental human right.”

Ms Bennett says there are 3.4 million people living with chronic pain in Australia. “That’s a significant number of Australians and it costs the economy $144.1 billion dollars annually,” she says.

“It is often an invisible condition, having a devastating impact on their daily lives and in many instances, people feel stigmatised and excluded from so many aspects of society.”