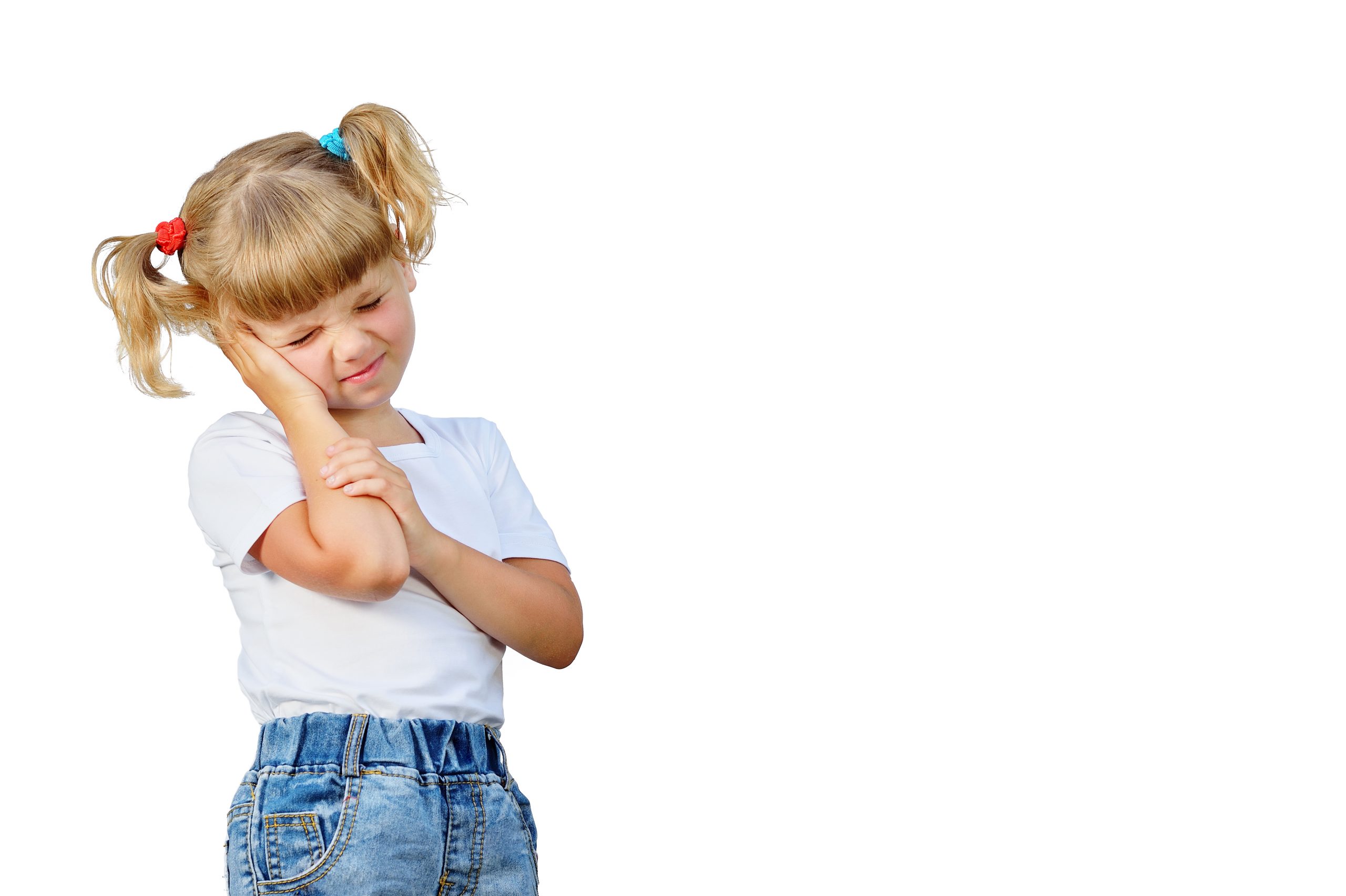 Recently I’ve learnt that the dental industry has come a long way since my days in the dental van. Pain management has improved, even that ‘dental clinic smell’ isn’t quite as pungent these days.

And let’s face it, enduring some temporary pain in the dental chair is a lot better than the pain associated with toothaches, cavities and other dental issues. Here we take a brief look at dental pain: the causes, management and the role of a pharmacy.

Dr Geraldine Moses, Adjunct Associate Professor at the School of Pharmacy, University of Queensland, who also has an advisory role with the Australian Dental Association, points to infection as being “90 per cent of dental pain”, giving the example of “a hole in the tooth, which is actually an infectious disease – the [bacteria] digging on the tooth could spread, [which could lead to] an abscess down a root that then infects the nerve… which might require a root canal treatment”.

Treatment for dental infections should rarely involve antibiotics, Dr Moses says, adding that pharmacists should be aware that because inflammation is often associated with infection, leading to “sharp, throbbing pain and even swelling and heat – the characteristics of inflammation”, the treatment of choice in most people is an anti-inflammatory.

“Anti-inflammatories are fantastic, and often just an NSAID (non-steroidal anti-inflammatory drug) on its own is enough to relieve that pain,” she said. “It’s the treatment of choice. It’s directed at what’s causing the pain: inflammation.

“Paracetamol added to that really helps, because paracetamol works on the delivery of the pain signal to your brain.”

Another cause of dental or oral pain, according to Dr Moses, is trauma caused by, for example, an accident such as falling from a bike, which requires “the classic oral surgeon intervention”. She also points to post-operative pain – “if you’ve had a root canal or you’ve had your wisdom teeth taken out”.

Dr Moses reiterates that the drug of choice to treat inflammation is an anti-inflammatory.

“It’s important to emphasise this, not only for the health professional but for consumers as well,” she said. “We know that anti-inflammatories are magnificent drugs. They work really well. They work for pretty much everyone. And they work really quickly, within 10 to 20 minutes.

“But they’re like a lot of truly effective drugs – they also carry more risk. So, the key issue for pharmacists is to make sure that we’re getting these anti-inflammatories out to people safely, but also making sure we’re not giving them to people that have legitimate contraindications.”

Addressing some of the contraindications associated with using anti-inflammatory medications, Dr Moses says these include age, medical conditions, drug interactions and the hydration status of the customer.

“The key contraindications would be in the [older people],” she said. “Most anti-inflammatories will have a contraindication that they must not be given to people over the age of 65. Pharmacists need to be aware that this is [listed] in the contraindications in the product information for pretty much all brands of ibuprofen, and for ibuprofen combined with paracetamol… But in general, they have to triple check for people 65 years and older.”

Regarding medical conditions to be cautious about, Dr Moses lists heart failure, renal impairment and cardiovascular disease, to name a few.

For a customer presenting with dental pain, and who also has heart failure, Dr Moses says providing anti-inflammatories is “an absolute no-no”.

“Anti-inflammatories can cause fluid retention and an increase in blood pressure, such that it could put a person into acute heart failure quite quickly – within days,” she said. “They need to back off with anybody with heart failure, no matter what the degree of [the condition].”

Dr Moses continued: “Kidney problems are the next one – anything to do with renal impairment.”

She adds that NSAIDs “can impair renal function by clamping down on the blood supply into the kidney, and dilating blood is forced through the filtration apparatus inside the kidney”. This is why “most doctors who specialise in renal medicine” advise caution with these patients.

The role of a pharmacy

Aside from providing pain medication support and advice to customers coming into the pharmacy complaining of dental pain, Dr Moses says pharmacists “must take a history and do their best to get an idea of what the diagnosis [of the dental pain] might be”.

This article was originally published in the April issue of Retail Pharmacy Assistants e-magazine.