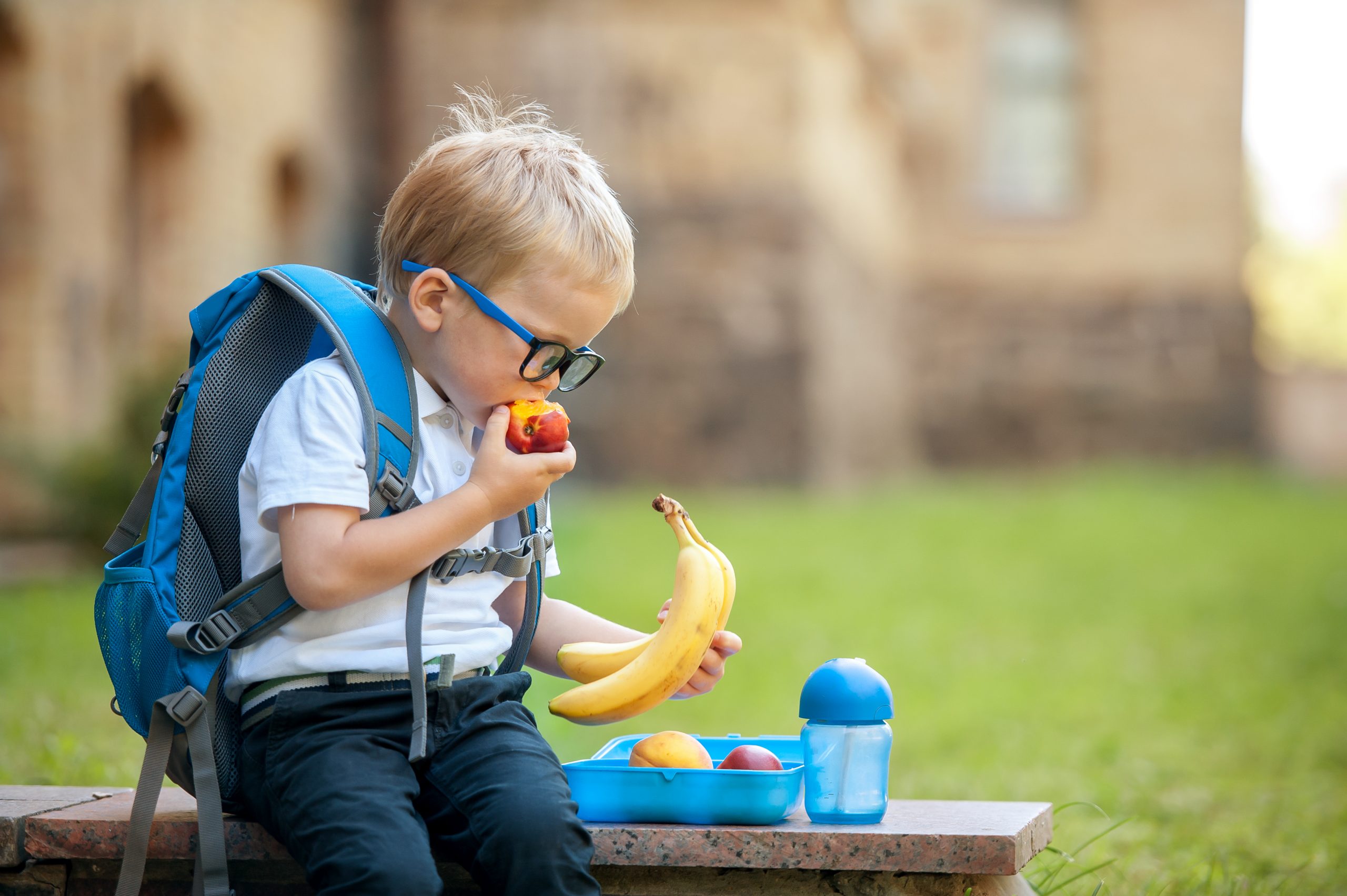 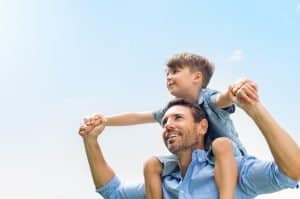 In the June issue of Retail Pharmacy Assistants e-magazine we gain insights into the nutrition-related body image issues affecting boys and teenage males, the warning signs to look out for, and how pharmacy assistants can help.

It’s important for parents and guardians of boys and teenagers to instil healthy habits, a healthy relationship with food, and messages around positive body image early on, says Accredited Practising Dietitian and Accredited Sports Dietitian Christie Johnson from SportsDietitian.com.

This is because the habits formed in the early years can “transfer into adulthood, particularly as they’re getting older and they get into social media and there’s a lot of conflicting views on food and healthy eating, and body image”.

“If we can educate and support younger boys to learn how to use food in a good way, then that definitely creates those healthy habits later on in life,” says Ms Johnson.

“Having healthy habits into adulthood can help, from a health perspective, with reducing risks of chronic diseases, for example overweight and obesity, and type 2 diabetes, which are quite common.”

“It’s an interesting one because previously we’ve always thought body image challenges are more associated with girls, but boys can have their challenges as well, from trying to get buff, building more lean muscle, increasing their weight for certain sports, and dropping weight for other sports, particularly team sports with different positions, like football or soccer, and even boxing and athletics,” she says.

“So, common things that I would see are teenage boys wanting to bulk up, and that can be interesting, depending on where they’re at through their puberty or their age and their sport.”

To help boys and teens with preventing and managing any body issues that may arise in those formative years, Ms Johnson says open and honest conversation about any of these issues is important.

“It’s important for both parents and adolescent supporters to be open and talk about these issues, to then address healthy habits and look at what’s realistic, and always have health and wellness as their first goal and priority,” she says.

“We always say with body image challenges or sport, it’s the health of the athlete first, then treat them as an athlete as second.”

Ms Johnson adds that parents and guardians should be “open about food and its role in health”.

“So, looking at food in terms of their health and being mindful of the terminology and behaviours around food,” she says.

“Try not to label food as ‘good’ or ‘bad’. Look at the language used when talking about food that they’re eating, and avoid saying things like, ‘you shouldn’t have that’ or ‘do you think you’ve had enough’.

“Let them make their own choices, because generally young boys have a pretty good indicator of when they’re hungry or full. If we can support and encouraged them to continue using that [indicator], in most cases it’s helpful.” 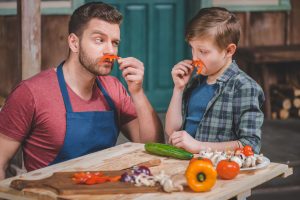 “I think it comes back to mindful terminology and communication,” says Ms Johnson, addressing how community pharmacy and pharmacy assistants can support boys and teens who visit their stores.

She says it’s important for pharmacy assistants to start a conversation with their customers and find out more, rather than simply “referring them to use products that promote weight loss”, for example, or to use protein powders, which “some teenagers can benefit from, but a lot don’t need them”.

While providing general advice is within the scope of a retail pharmacy assistant, Ms Johnson underscores the importance of referring them to a dietitian as an important step within the healthcare process.

“If you have regular customers and you seem them a lot, that might be a time to ask them if they’ve spoken to or seen a dietitian,” she says.

“If they’re coming in and wanting to buy a lot of supplements to either try to gain weight or build lean muscle or to drop weight … I think it’s always worth asking if they’ve spoken to a dietitian first.

“Or, if their parents or guardians mention that they’ve been losing a bit of weight recently and they’re struggling to keep it on, referring to a dietitian or a doctor is important because that can be a sign of undereating and body image issues starting to escalate.”

To read the full feature as it appears in the June issue of Retail Pharmacy Assistants e-magazine, rpassistants.com.au/magazines/retail-pharmacy-assistants-june-2021/