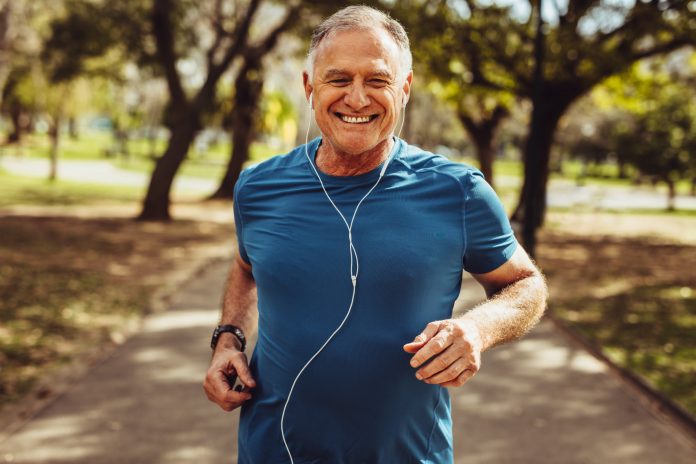 Exercise is important for general health and wellbeing, but what happens when things go wrong, and what happens when you do too much? In this month’s issue of Retail Pharmacy Assistants magazine, we delve into the sweaty world of regular exercise to ensure you’re doing it safely and right, to minimise the risk of illness and injury. 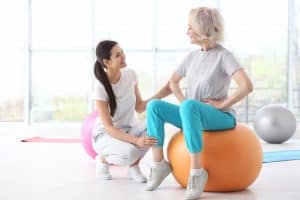 When it comes to physical and mental wellbeing, Accredited Exercise Physiologist and owner of Brisbane’s Studio 99 Fitness Centre, Tim Douge says physical activity is just “as important as a healthy diet or getting a good night’s sleep”.

“It’s critical that we have accessible and sustainable ways to stay active for our health with everything else that’s changing,” he said.

“We know that exercise with different prescriptions has different benefits. So … low intensity activity, like walking or yoga, is really helpful for depression and anxiety.

However, while this might be motivation enough to head out the door for a 10km run, it’s important to exercise right to avoid injury, especially if you haven’t exercised for a while.

Mr Douge says that if someone has a sedentary lifestyle, it probably means they haven’t done any exercise for at least two or three months, “and unfortunately that’s a lot of people”.

“We always remind people that there’s no rush to start setting personal bests or doing extreme activities when they first start, even though that’s what they feel like they need to be achieving,” he said.

He advises that to minimise the risk of injury, it’s important that people considering taking up a program of regular exercise should first consult their doctor.

“Your GP is your first port of call to get the clearance that you’re safe to start exercising, and then look to your other health professionals – for example, your exercise physiologist – to perhaps come up with a program that’s suitable for you initially,” he said.

Role of a pharmacy assistant

Mr Douge suggests pharmacy assistants can help customers in several ways with initiating exercise, such as “asking questions around their lifestyle behaviours”.

“Then it might be a case of referring on to the doctor or getting in touch with an exercise physiologist,” he said.

Mr Douge recommends that pharmacy assistants point to resources such as the Exercise and Sports Science Australia website for “some really basic tools that people can use” and easy tests they can administer, “so that patients can start to inform themselves”.

“Or if they do have community groups that they run, getting some inclusions in that [is a good option],” he said. “They might just need to run some pre-screening before that happens. 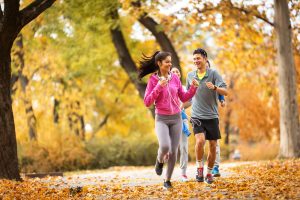 “There’s a pre-screening questionnaire, which is pretty simple to fill out … that then indicates whether the person needs a bit of extra assessment from a GP or exercise physiologist before they start something. But again, we always reinforce that if they’re at all unsure, to go and get some support and guidance.”

Continuing on the role of pharmacy staff in making exercise recommendations, Mr Douge says “it’s important that pharmacists and assistants feel like they should be [able] to ask these questions about lifestyle behaviours”.

“The people who come into a pharmacy, they’re after medications, they’ve got some sort of condition they’re taking care of – often they’re chronic diseases – they’re populations that often feel the biggest barrier to exercise,” he said.

“So, if they know that people are asking about it [exercise], it’s something that they should consider and know that it’s there and available. Sometimes a conversation starter is the most important part of removing that barrier.”