HomeeNewsletterSave your skin from the ravages of time
eNewsletterFeatureHealth and Lifestyle

Save your skin from the ravages of time 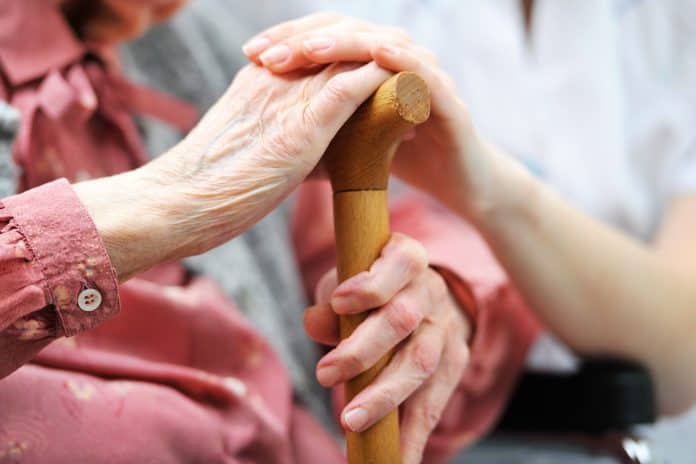 Unlike the gymnasts at the 2020 Tokyo Olympics, most elderly people don’t have fantastic balance. In 2016-17 there were more than 3350 fall-related injury hospitalisations for those aged 65 and over in Australia and the number is expected to increase in line with the population increase.¹ 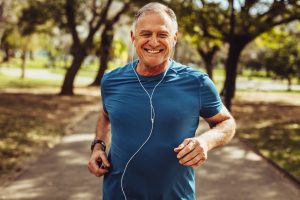 Due to the skin becoming thinner and aged, if not taken care of correctly, falls and injuries can lead to further destruction, creating wounds.

Dermatologist Dr Melissa Manahan discusses the appearance of what is considered normal skin for seniors.

She points to “degeneration of elastic fibres and collagen, less immune cells in the skin, less sensory perception – therefore more prone to injury – and reduction in the synthesis of products that are important for the maintenance of the skin barrier”.

According to Dr Manahan, physical signs of aged skin include:

A common skin condition that elderly people may face is solar keratoses.

Known as sunspots, this can appear red, scaly and rough, and is due to excessive UV radiation in the past.²

The most commonly sun-exposed areas are the face, nose, ears, chest, forearms and back of hands. The effects are often easier to feel than to see.²

Those most at risk of developing solar keratoses are aged over 40 years, of fair complexion, have spent long periods of time outdoors, have used solariums and are immunosuppressed.²

Additionally, dry skin is a common condition for seniors.

Dry patches can appear mostly on people’s lower legs, elbows and lower arms, and are rough and scaly to the touch.

She adds that cellulitis and thrush are among the most prevalent of skin issues that can arise during older age.

Cellulitis is caused by a bacterial infection of the skin that typically occurs when bacteria penetrate the skin through a cut, break or ulcer.³ The most common bacteria involved are staphylococcus or streptococcus types.³

Any part of the body can be affected by cellulitis, but the lower leg is a typical site. If both lower legs are affected (e.g., red and swollen), then the patient may have venous eczema rather than cellulitis, requiring a different type of treatment.³

Thrush is caused by a yeast infection and typically occurs around moist, occluded areas of the skin (groin creases, under the breasts) or mucosal surfaces (in the mouth, genital area).³

Symptoms of thrush are red, moist areas of skin, sometimes with small red lumps at the outermost edge of the rash. In the mouth, it usually presents as a white coating on a red base.³

Dr Manahan discusses the ways in which skin conditions among seniors can be better managed.

“Wounds should be cleaned regularly – for example, with normal saline, but sometimes other antiseptic agents are indicated.

“Moist wound healing is generally recommended, and the type of dressing will depend on the amount of discharge.”

Dr Manahan also recommends “regular monitoring of the wound by another health professional if that person has difficulty seeing the site or health conditions that may mean they might not notice a deterioration – for example, diabetes, resulting in poor sensation in the area, or a history of peripheral vascular disease”.

To read the full feature as it appears in the August issue of Retail Pharmacy Assistants e-magazine, visit: rpassistants.com.au/magazines/retail-pharmacy-assistants-august-2021/